The history of beer from Belgium, The Netherlands (Holland), and elsewhere. Looking for beer types that have vanished, and for the stories behind well-known styles, from IPA to gueuze, from saison to lager. 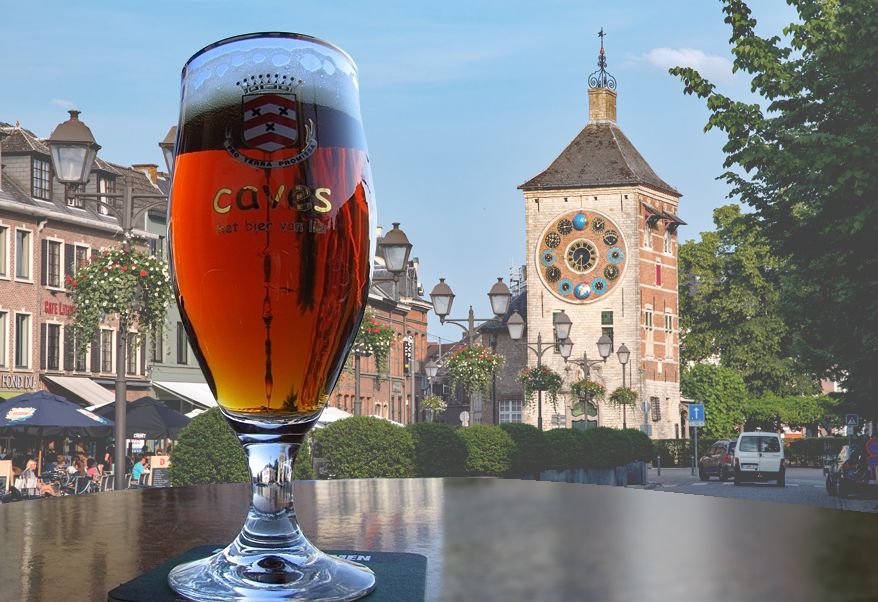 The beautiful old town of Lier currently does not have its own brewery. It does however have a story to tell about historical beers.

It’s the summer holidays. Time for reading, for instance on Belgian beer. Unfortunately, there are many books out there that teach you not that much, full of falsehoods and fastidiously repeated hogwash. So, which books can actually tell you something useful? 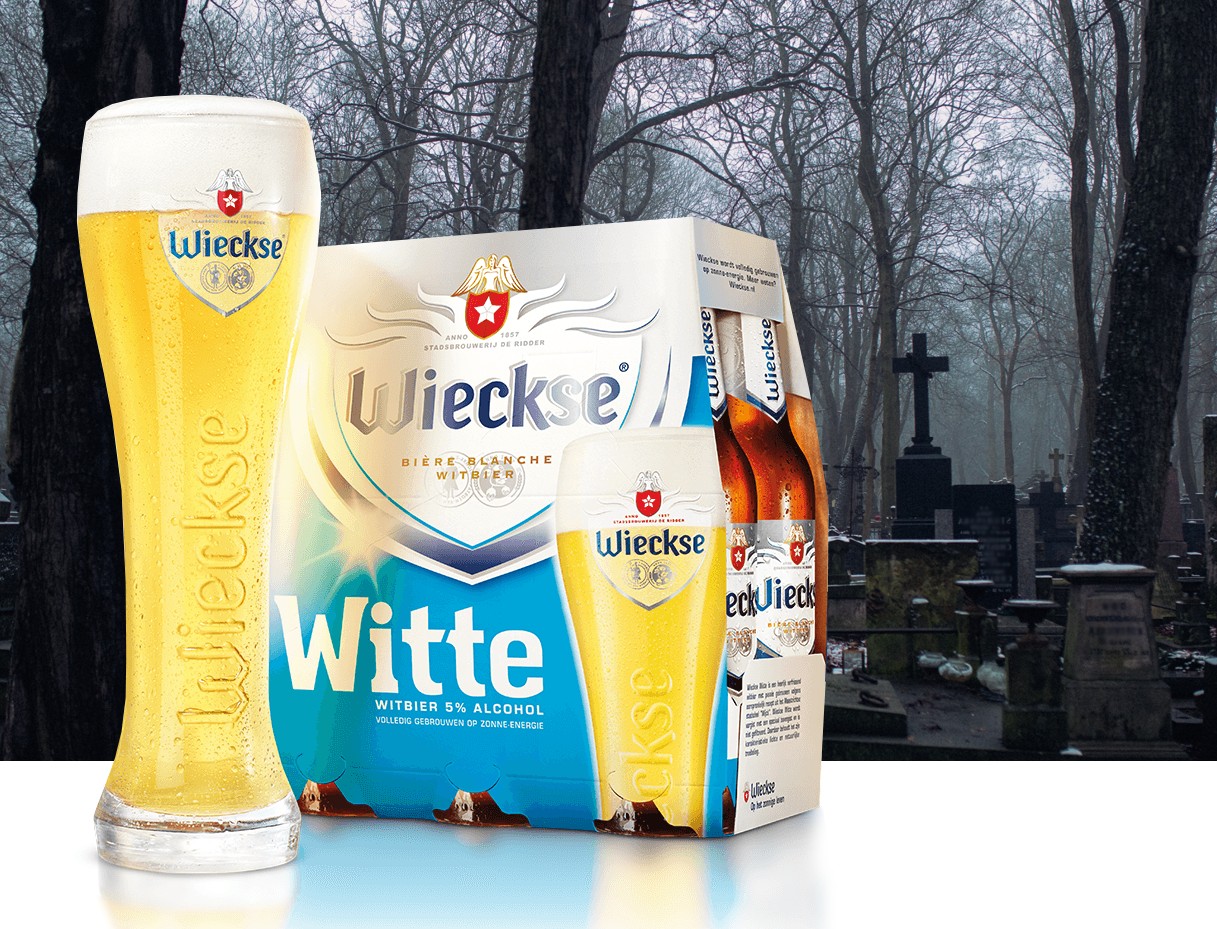 The end was more sudden than expected, we now say goodbye to… Wieckse Witte. Heineken is killing off this Dutch white beer. Time to look back on the life of a beer that may be a symbol of an era. 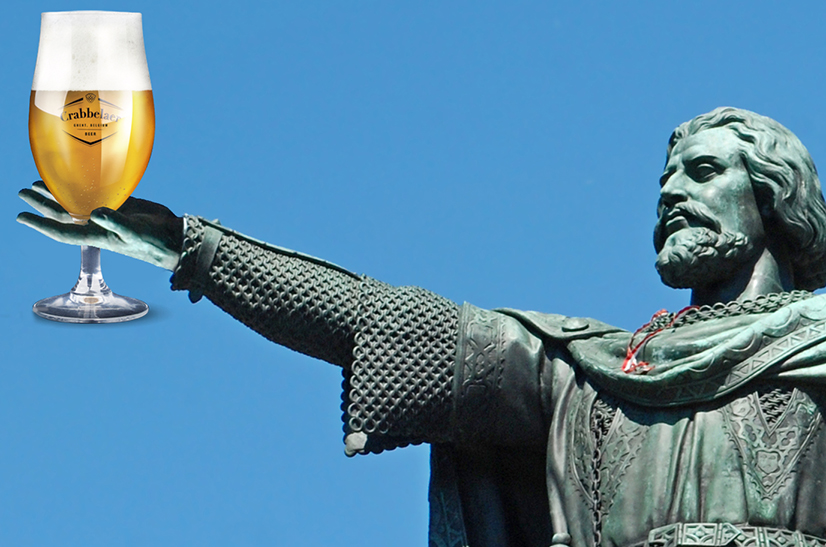 Gent 1847. A brewer claims to have found the recipe for a Medieval beer called ‘crabbeleer’. And people’s hero Jacob van Artevelde drank it. Hmm… do you mind if we check the facts first..?

Drijdraad was ‘the best variety of Mechelen brown beer.’ And in the Land of Waas it means: strong beer, also bland coffee.’ Okay, tell me more? 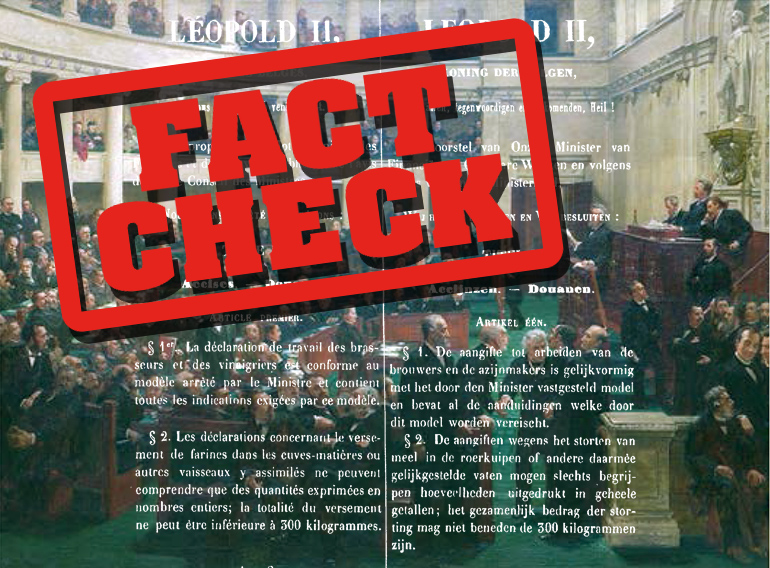 A 1852 Belgian law that ‘was the kiss of death for hundreds of small breweries’? That calls for an investigation. Let’s check some facts!

On the Cimétière de Passy in Paris lies Georges Lacambre: the man who, with his 1851 book, taught Belgium how to brew. But who was he?

After a somewhat uncertain start, the old brown beer of Flanders had acquired some fame by the end of the 19th century. Beer from Oudenaarde was well-known, and Rodenbach was expanding too.